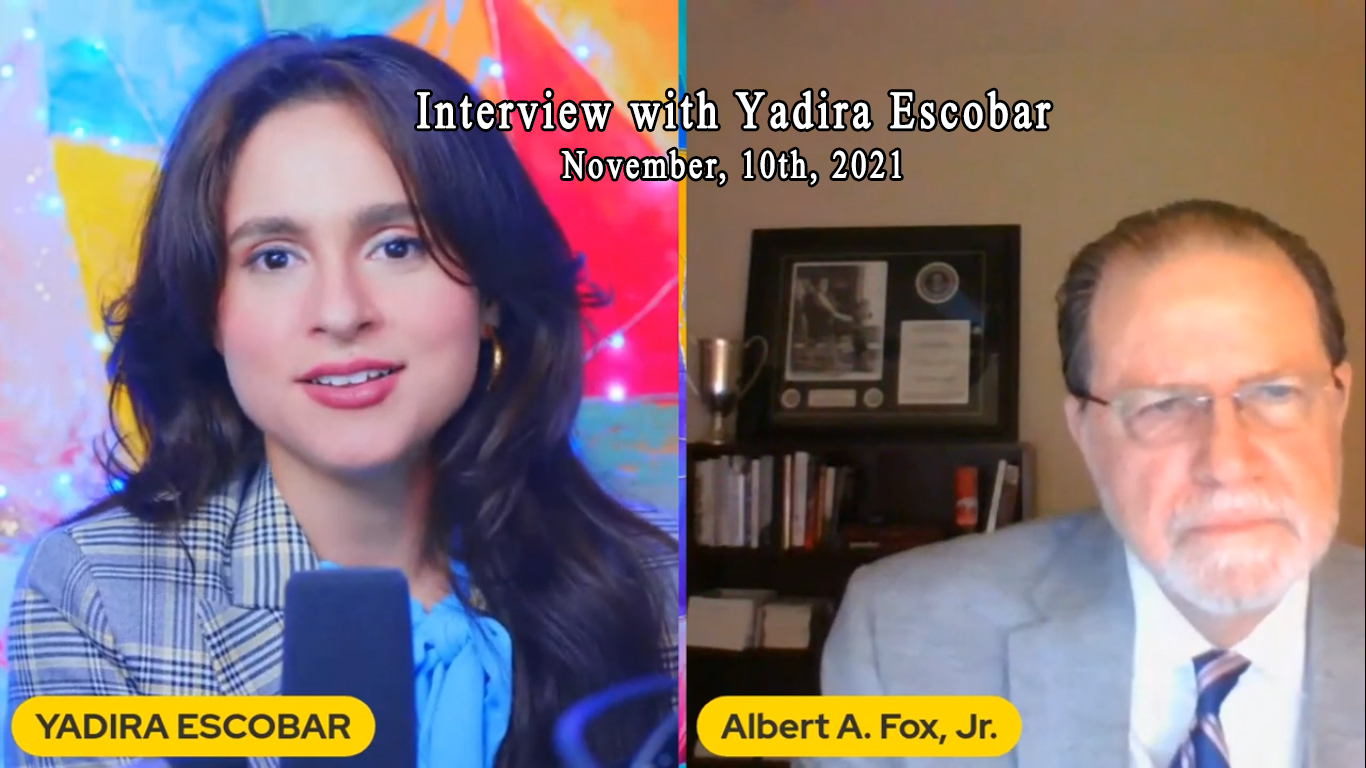 I'm very concerned about the future of our country

Many watched live, on television, as a mob stormed the US Capitol on January 6th, 2021, an event unprecedented in the history of the country. But few, like Albert Fox, understood from that moment the profound political implications that this event entailed. It was not just a demonstration or a mob of discontent, it was an assault on democracy.

With more than 40 years of working on the Congress, and vast experience in US politics, it is precisely the experience that has hardened Al Fox, making him the best prepared candidate, not only to face Marco Rubio for the seat in the Senate for Florida in 2022, but to better represent Floridians and fight for their interests and that of all Americans.

Much has been said, on the occasion of the commemoration of the first anniversary of the events of January 6th, 2021, by the other Democratic candidates for the US Senate in 2022. However, Albert knew how to unravel the real threat behind those events and turned that cause on its flag from the moment they occurred.

In an interview with activist Yadira Escobar, on November 10th, 2021, speaking about the springs that launched him to run for Senate in the 2022 elections for the Democratic party in Florida he noted:

“So what specifically […] motivates me to do this is the events that happened in a capitol, on January 6th. I used to work right on the senate floor. It was very personal for me ”[…]“ I'm very concerned about the future of our country ”

And later, on December 14th, in an interview conducted by the Professor and Announcer of the Radial American Talks program, Arturo Lopez Levy, Al Fox again alluded to the events of January 6th, as one of the reasons that prompted him to run, He was also deeply moved by the suicide, the day after the assault, of a police officer guarding the Capitol on January 6, whom Albert had known since he was 10 years old.

However, beyond his shock, his decision is not personal, but rather has more to do with his duty as an American citizen, because as he already said: “I'm very concerned about the future of our country "